In the recent music video for “This is not America” by Residente featuring Ibeyi, allusions to historical Latin American resistance and struggle were spotlighted throughout, sharing parts of the history of our gente in the fight against US colonialism and imperialism.

After sharing our analysis on the references, compas noticed that Afrolatinx activists were lacking representation in the video, despite their critical contributions to colonial resistance and freedom fighting. Below we share brief collections on five Afrolatinx freedom fighters in history that you should know about.

Gaspar Yanga was a West African man sold into slavery in Mexico, known as El Primer Libertador de las Americas. He led a successful rebellion against the Spanish, establishing a colony of free Black people near Veracruz around 1570 separate from the colonial rule and slavery. Their small community (called a palenque) lived apart for over 30 years, until the Spanish colonial rule decided to attack in 1609 in hopes to regain control of the people and territory. After years of fighting and strife, the Spanish could not defeat the Yanguícos and a treaty drafted by Yanga was finally signed in 1618.

They established their own government and by 1630 the town was called San Lorenzo de los Negros de Cerralvo (known as Yanga, Mexico today).

Mamá Tingó, born Florinda Muñoz Soriano, was a farmer and activist who stood up to a dishonest landowner who sought to steal the land and livelihood of 350 families in the Hato Viejo region in the mid 1970s. As a leader in the Ligas Agrarias Cristianas, she organized farmers to unite together and fight back against the violent and corrupt tactics of landowners. While defending her farm at the height of the movement she was assassinated, but her contribution to the fight against land grabs allowed the farmers and families to press on, assert their power, and secure the right to own their land.

She continues on today as a symbol in the fight for the rights of farm and land workers in Latin America and the Caribbean. 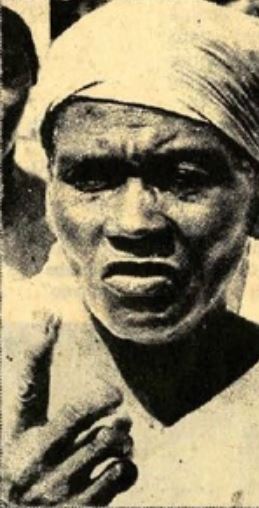 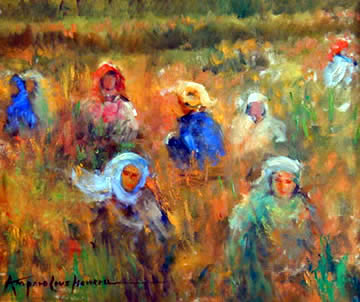 Toussaint Louverture was born into slavery in Haiti and grew to be the remarkable leader of the Haitian Revolution that resulted in the liberation of enslaved peoples in 1794. After being granted his freedom in 1776, Louverture worked on the plantation he was born on until slave revolts began and he joined in the fight to free others. He rose to the status of leader quickly, developing his own army that he trained in guerrilla warfare. He ultimately became lieutenant governor, and governed over Haiti amongst French leaders, holding them off as they tried to reestablish total colonial rule.

Carlota was a Yoruba woman enslaved in Cuba known for her leadership in the Triunvirato sugar plantation rebellion in November 1843. With the help of another woman, Firmina, Carlota planned for joint revolts across Triunvirato and neighboring plantations. Even after Firmina was discovered and imprisoned, Carlota continued – sending encoded messages by drum and continuing to build support. She connected with other leaders and in November, wielding a machete, she was able to free Firmina and dozens of others, burn down spaces of torture, and run the plantaition owner off the property.

As they continued the rebellion into the next plantation, a two day battle ensued and ultimately Carlota was captured and executed for her leadership and fight. Her legacy inspired the many future rebellions as people continued to fight for their freedom against the slave owners. 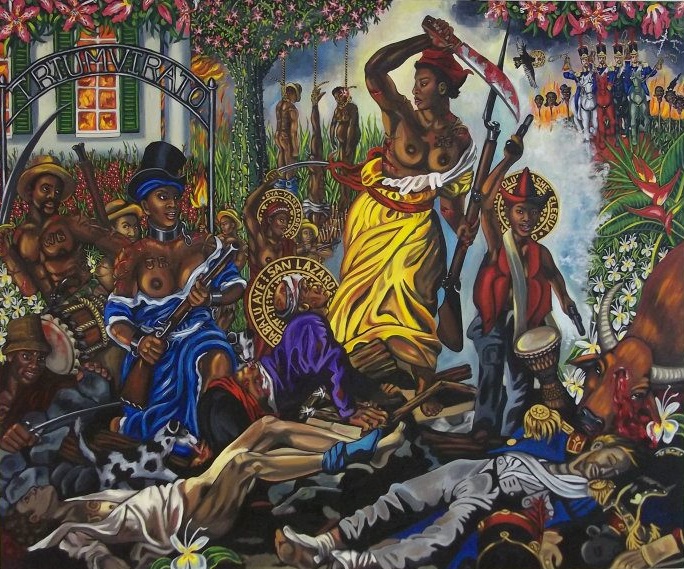 Mariana Grajales Cuello was born in Santiago de Cuba in 1815 and known for her work in the struggle for Cuban independence against Spain. After the start of the war, Cuello and her husband joined the fight. While her husband and sons served in the Liberation Army, she established and ran a hospital for wounded soldiers, frequently entering the battle to administer aid.

After losing her husband and some of her children to the war and her family home in 1878, Cuello fled to Jamaica for the safety of her remaining family. From there, she continued to fight for Cuban independence and organized groups of Cuban exiles in Jamaica. In 1957, Cuello was posthumously given the title “Mother of Cuba” by Havana mayor Justo Luis Pozo del Puerto, recognizing her for her patriotism and efforts toward liberating Cuba. 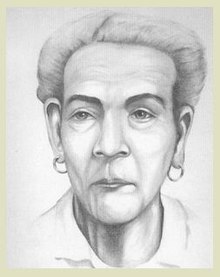